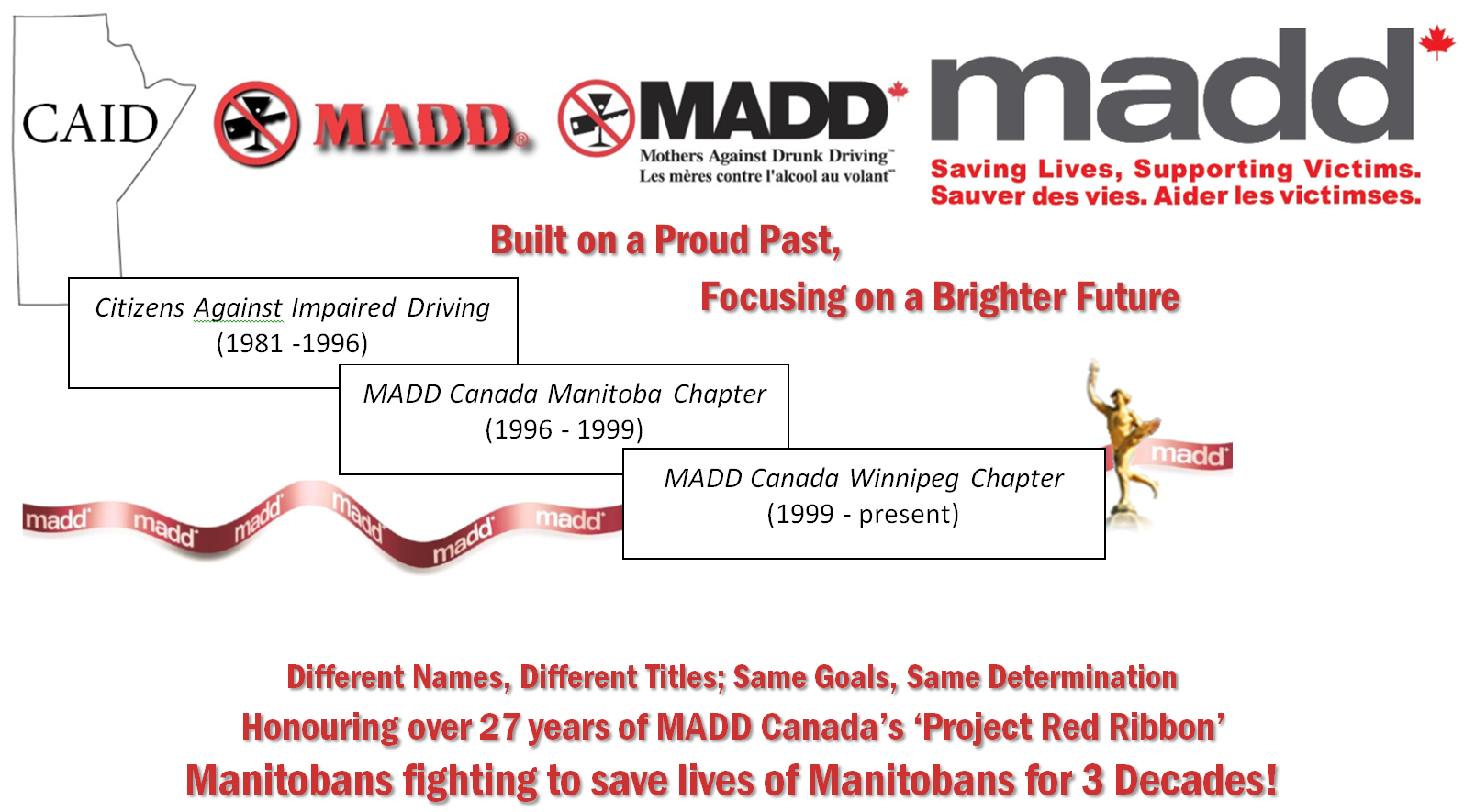 For over 30 years we have, according to our means, provided education, victim and law enforcement support, public awareness campaigns, fundraisers and quality victim services. We have many resources available to further support the community including Nationally Produced Multimedia Presentations, Videos, Pamphlets, Pins, Decals, MADD Red Ribbons, the promotion of Campaign 911 and MADD Cookbooks (and are always open to expanding our horizons and pioneer fresh methods to communicate and work towards the betterment of our community an uphold the values and virtue of our mission statement).


Other options for giving