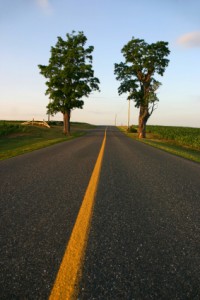 Alberta’s Stats on Drinking and Driving

The consequences of drinking and driving

Canada’s Stats on Drinking and Driving

Daily: Every day, on average, 4 Canadians are killed and 175 are injured in impairment-related crashes.

Annually: We estimate between 1,250 and 1,500 people are killed and more than 63,000 are injured each year in Canada in impairment-related crashes.

Please note that Transport Canada’s report estimates the fatality number at 1,074. This does not include impairment-related crash deaths involving boats, planes, trains, etc. Our estimate factors those in, hence the higher number. If you do use the Transport Canada number, please be sure to note that we believe it is a conservative estimate. (See the Magnitude document for further explanation.)

Impaired driving does not just happen at night, it can occur any time of the day.

About Us
Make A Donation
Donate to MADD Parkland using PayPal!