MADD Fredericton Board of Directors 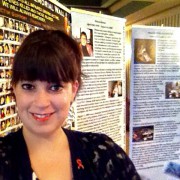 Danielle Cole is a mother, teacher, and survivor of an impaired driving crash. She holds her Bachelor of Arts and Education degrees from St. Thomas University and a Masters of Education in Exceptional Learners from the University of New Brunswick. Danielle taught in the N.B. public school system for nine years. She has experience teaching various subjects and in public speaking to groups of all sizes and age levels.

Danielle became involved with MADD after she and her three and five-year-old daughters were struck and injured by a drunk driver on December 8, 2012. She received overwhelming support from Victim Services Volunteers from her community MADD Chapter shortly after the crash. In 2013, Danielle joined the Board and became Director of Education and Awareness for the MADD Fredericton Chapter. She began presenting her story in middle school and high school classrooms, at vigils, a Monument Memorial Ceremony, as well as to victims and survivors of impaired driving crashes at MADD Canada’s 2015 National Conference for Victims of Impaired Driving. Danielle is working closely with provincial elected officials requesting legislation in highway safety.

Danielle hopes to be a support for others who have been hurt and affected by impaired driving crashes. She wants everyone to know that they have a voice and can help put an end to these 100% preventable crimes.

She lives in Fredericton with her husband Jeremy and beautiful daughters, Haley and Julie. 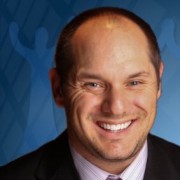 Jeff Spidell is the treasurer for MADD Greater Fredericton. He graduated from UNB in 2004 and has lived in Fredericton since 2000. He joined the MADD board in 2013. Jeff is also the local agency manager with Allstate Insurance. Allstate has been a partner of MADD for over 25 years.

Jeff joined the board to help raise awareness of the dangers and consequences impaired driving presents on the roads today. Jeff lives in Fredericton and in his spare time enjoys playing hockey, snowboarding and travelling often. 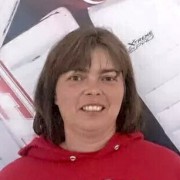 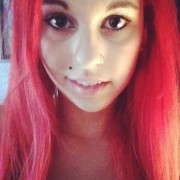 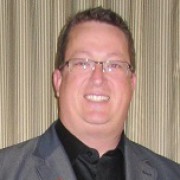