We are the Okanagan Chapter of Mothers Against Drunk Driving (MADD Canada), a charitable, grassroots organization that is committed to stopping impaired driving and supporting the victims of this violent crime. 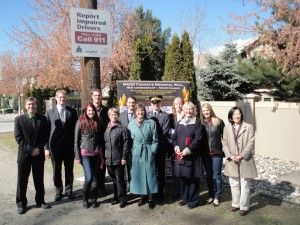 Each and every year, thousands of Canadians are killed or injured in impaired driving crashes. Driving under the influence of alcohol or other drugs is a terrible crime that touches all our lives. It is an irresponsible, dangerous and intolerable act.

MADD Canada strives to offer support services to victims/survivors, heighten awareness about the dangers of alcohol and/or drug-impaired driving, and to save lives and prevent injuries on our roads.

Our Chapter is focused on promoting MADD’s objectives in the Central Okanagan. Among other things, we:

About Us
Make A Donation
Donate to MADD Central Okanagan using PayPal!


Other options for giving
Our Sponsors 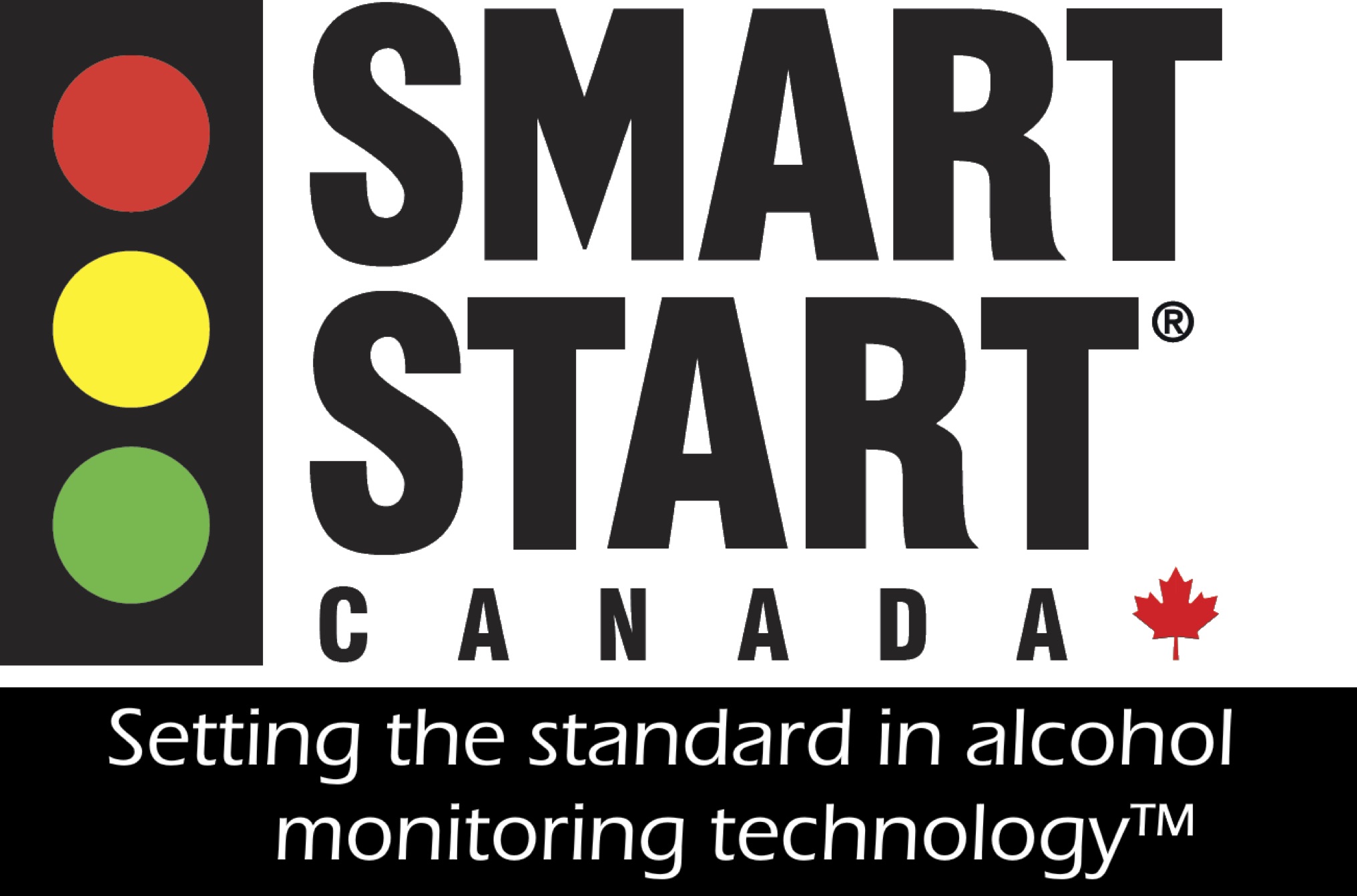